To share your memory on the wall of Richard Moore, sign in using one of the following options:

There may be a delay while processing. Please do not click the back button or refresh while a payment is processing.

Your donation has been processed successfully

Rick was a certified Property Manager and a member of the US Army, being honorably
discharged in 1976. He moved to Hawaii in 1985 and worked as a foreman for a local
construction company. He then ventured to Washington State with his wife, opened his own
business (RAM’s Construction Co.)., and bought a beautiful house in Woodinville, WA.

Rick is survived by his devoted wife of 35 years, Karen Leina’ala Moore, his daughters Patricia
Lei Parker and LeeAnn Bates and his grandchildren Kamehanaokala (22), Tatum (20), Lily (18),
Evan (17), Samantha (15) and Holu (6). He is also survived by his brothers Jim and Michael,
sisters Jenny and Sue. He is predeceased in death, by his parents Richard and Mary Lou and
his brother Larry.

Rick was always surrounded by love and his most cherished memories were spent playing with
and watching his grandchildren grow. He was a creative, patient and loving Papa.

It was Rick’s request that services be held in a small, private ceremony with close family and
friends.

Online condolences may be made at www.ballardfamilymoanaluamortuary.com
Funeral Arrangements by Ballard Family Moanalua Mortuary
Read Less

Receive notifications about information and event scheduling for Richard

By subscribing to updates, you will receive any notifications sent about changes to service schedules or other important information

Please add your text number or email address before submitting.

You have successfully been subscribed to notifications!

You will receive any future notification messages.
No funeral details available.

We encourage you to share your most beloved memories of Richard here, so that the family and other loved ones can always see it. You can upload cherished photographs, or share your favorite stories, and can even comment on those shared by others. 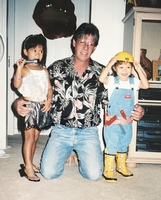 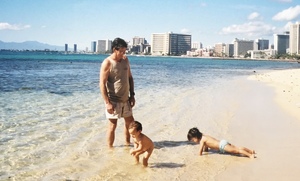 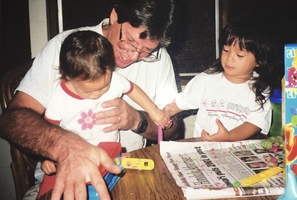